‍In this Ask me Anything interview, we got to know her better on a personal and professional level. Why is she so fascinated with words? Why did she decide to join Leadzai? What are her biggest challenges as a Chief of Staff? Why is Slytherin the best Hogwarts house? Let’s find out everything right away! 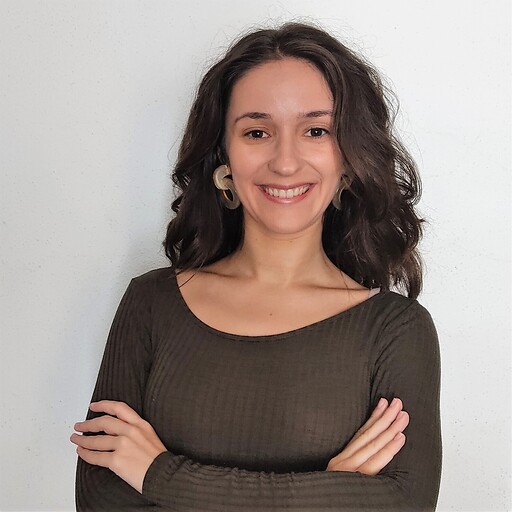 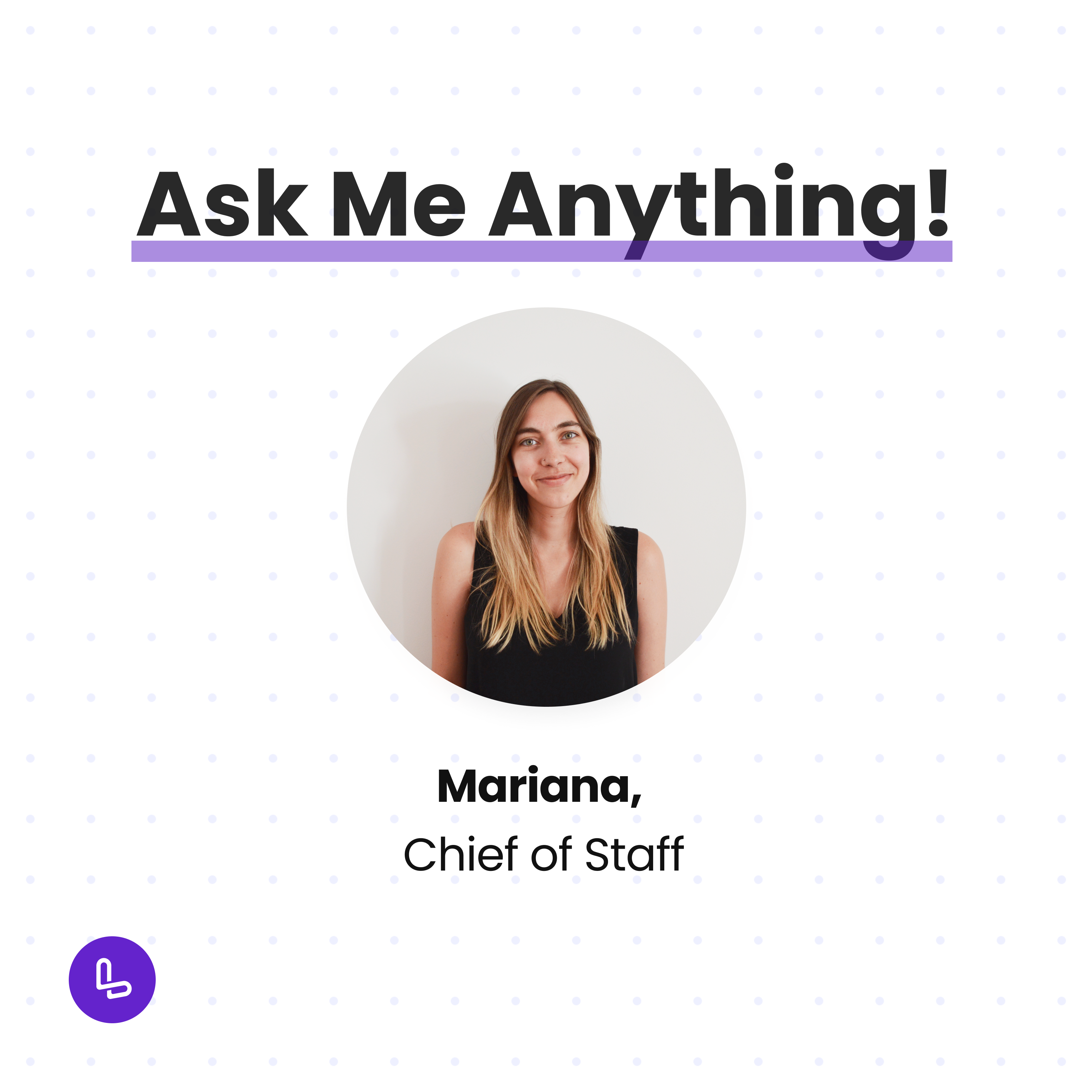 When working at Leadzai, it’s impossible not to know Mariana, our Chief of Staff!

Born in Braga in 1992 with a deep passion for writing, she joined our content team three years and a half ago after getting in touch with the company while working at an incubator and accelerator. Soon she became an indispensable member of our team, being responsible for supporting our CEO João de Sousa Aroso and also making sure that everyone in the company is comfortable and happy in their everyday work. In the last few months, our now Chief of Staff had a(nother) very important task in the company: helping in the development of Leadzai’s rebranding!

‍In this Ask me Anything interview, we got to know her better on a personal and professional level. Why is she so fascinated with words? Why did she decide to join Leadzai? What are her biggest challenges as a Chief of Staff? Why is Slytherin the best Hogwarts house? Let’s find out everything right away!

On your Medium account, you say you always dreamt of being a poet. What do words have that fascinate you so much?

I think they are a great way to express our emotions. I’m not a very emotional person and usually I keep a distance from people, so I use words to actually showcase how I feel, and I think they are really very powerful. With a little, you can say a lot, and sometimes with a lot, you can explain things that you wouldn’t be able to when just speaking words. I think when you write them you always think about what you are saying first and when you are just speaking you just say things… and then sometimes you regret those things. So I think writing is very very powerful.

How does a writing lover end up being a Chief of Staff at an IT startup?

That’s a great question. I’m still trying to find out why and how that happened!

I think it was because of my personality. I was there at the right time at the right moment. We were a team of ten people, I was just writing and doing content — until COVID hit. At first, I was working from Braga and the team was all in Lisbon — so I would just spend one week per month with them when I was just writing, so I didn’t really know the team that well. When we went home, during the lockdown, we all changed to remote work and that allowed me to meet everyone a lot better, especially our CEO. And I think at that time we were growing like crazy and since I’m a person that gravitates towards doing lots of things in a short time, I just said “What do we need to do?”. With time, it just shifted to my role, it just changed completely.

Why did you decide to join Leadzai?

I worked at a startup incubator and accelerator and I met Advertio and its team because they were one of the companies that did our acceleration program in 2018.

I really found the product very interesting. We had 12 or 13 startups participating in that program and this was the only one that was very closely related to marketing and digital marketing which is something that I studied and that I really liked to do. And it was also a tech startup, which was something that I always wanted to try.

At that time I was looking for a change; I really wanted it because I worked with a hundred startups and I wanted to have a perspective of not just the company that works with them but actually to work in one. One day, I saw a post looking for someone to do content and I just called João. And I think it was mainly because it combined both things that I liked, technology and marketing.

What does a Chief of Staff do and which are her biggest challenges?

I do a little bit of everything. I still keep my marketing hat on, so I say I usually take 30% of my time to the marketing and content part — I don’t write anything as you know, you write all the things and the operational part — and now we hired a person for marketing so I just kind of oversee and make sure that the marketing team is doing ok.

And then the majority of my time I work alongside the CEO, to ensure that everything is taken care of. There are usually some side projects and clients that need some more attention and I usually take care of that. So I make sure that everything keeps running and that João’s time is spent where it should be because he also has a lot to do.

My main struggles and challenges are probably similar to most startups: we have a lot to do and there’s a lot of potential and there’s a lot of room to grow, but of course, the days are limited. There are 24 hours in a day and we have to sleep so there isn’t enough time to do everything we want. Of course, when you’re also responsible for the people in the company, it’s also a bigger responsibility because I don’t want anyone to feel that I’m rushing my time with them. I want everyone to know that I really care for what they’re saying but at the same time I have a hundred things that I have to do so balancing those sometimes is a bit difficult.

‍What’s your favourite part about your work?

Despite having all these things to focus on, I really like what I do. I really like the company, I believe in the product, and I love the team. I think we have built a really cool team — we’re almost fifty — and I think everyone is great, so it’s a pleasure and really nice for us to have a team that’s all very strong and close to each other. And I really like multitasking so my job is never the same. Today I’m doing one thing, tomorrow I’ll be doing a completely different thing and that’s what I like.

I love writing, as you know, and I still can write during my job, so I have that part but I don’t have that feeling of needing to be creative every day because I have other tasks. So if I’m not feeling creative today, I can just focus on other things. When I’m feeling creative, I can do creative things, so I think it’s the perfect balance for me.

You were one of the people that were behind the Leadzai rebranding this month. Can you tell us a little bit about the process?

At the beginning of the year, we started talking about if this would make sense — it was January when we started discussing if this was something that we wanted to try. And then in late February/early March, we made the decision to do it and to go for it. We were also looking for an investment round, and we knew that the name Advertio was pushing us towards an advertising company that we didn’t want to be; we wanted to be more of a tech company and lead generation company, and we knew that. So we said “ok, let’s do it”.

In March, we started with the naming. That was definitely the hardest part. Naming is very difficult not only because you have to find a name that makes sense, but you also have to find a .com domain that is available. Sometimes we found a name we liked and thought “oh this one is great, let’s see if it’s available” and then “oh no it’s, not available”. So that part was very hard. I think by the end of April we had it and then it was just a matter of discussing with the designer what we wanted for branding. We knew we wanted more colours, we knew we wanted to step away from black and very dark colours, we wanted to get a fresher image and the designer did just that. Then we set the announcement date and just pushed forward.

What can’t we miss when visiting Braga?

I really like Braga to visit, it’s a very nice city. There’s kind of a lot to do when you’re a tourist but what you can’t miss is the food. The best francesinhas are in Braga, we have the best bacalhau — Bacalhau à Braga -, Pudim Abade de Priscos and Fidalguinhos, a cookie that is also from Braga that is great. Whatever restaurant you go to, you’ll eat very well and way cheaper than in Lisbon for example. Food is something that we do very well.

Why is Slytherin the best Hogwarts house?

*Read with a lot of sarcasm*

I mean, I think it’s obvious, I guess!

I mean the colour is the best, the green really matches me. Also: Severus Snape. If you needed another reason, he is a sweetheart and people say Slytherins are bad — they’re not — Snape is proof. About the other houses: Hufflepuff, I’m not even going to mention because they are just silly; Ravenclaw — don’t have a life, they just study, they’re just boring, and Gryffindor are those that are like, “I coughed ‘Yey, 15 points to Gryffindor!’”.

So yeah, Slytherin’s for the win!

A film: Harry Potter and the Goblet of Fire, Mike Newell

A place to visit: Kyoto, Japan — I’ve been there and it was way beyond my expectations

Thank you Mariana for your generosity!

Latest from our blog

The latest on Leadzai, industry news, interviews, technologies, and resources. 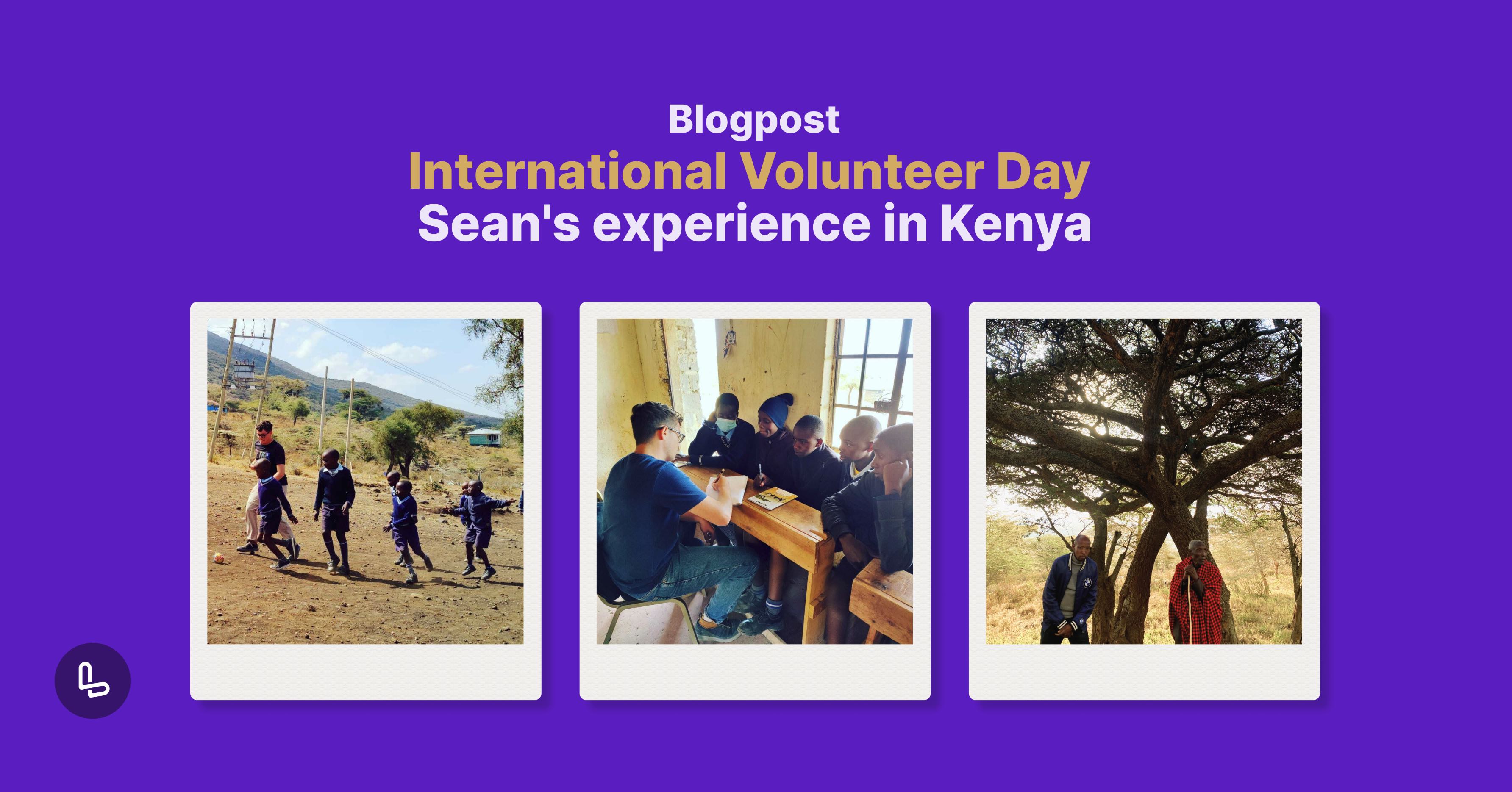 To highlight this day, we invited Sean Diacono, our Data Scientist, to tell us a bit of his most recent adventure: a one month volunteering experience with the Right2Smile organisation, in the village of Olasiti, in Kenya. 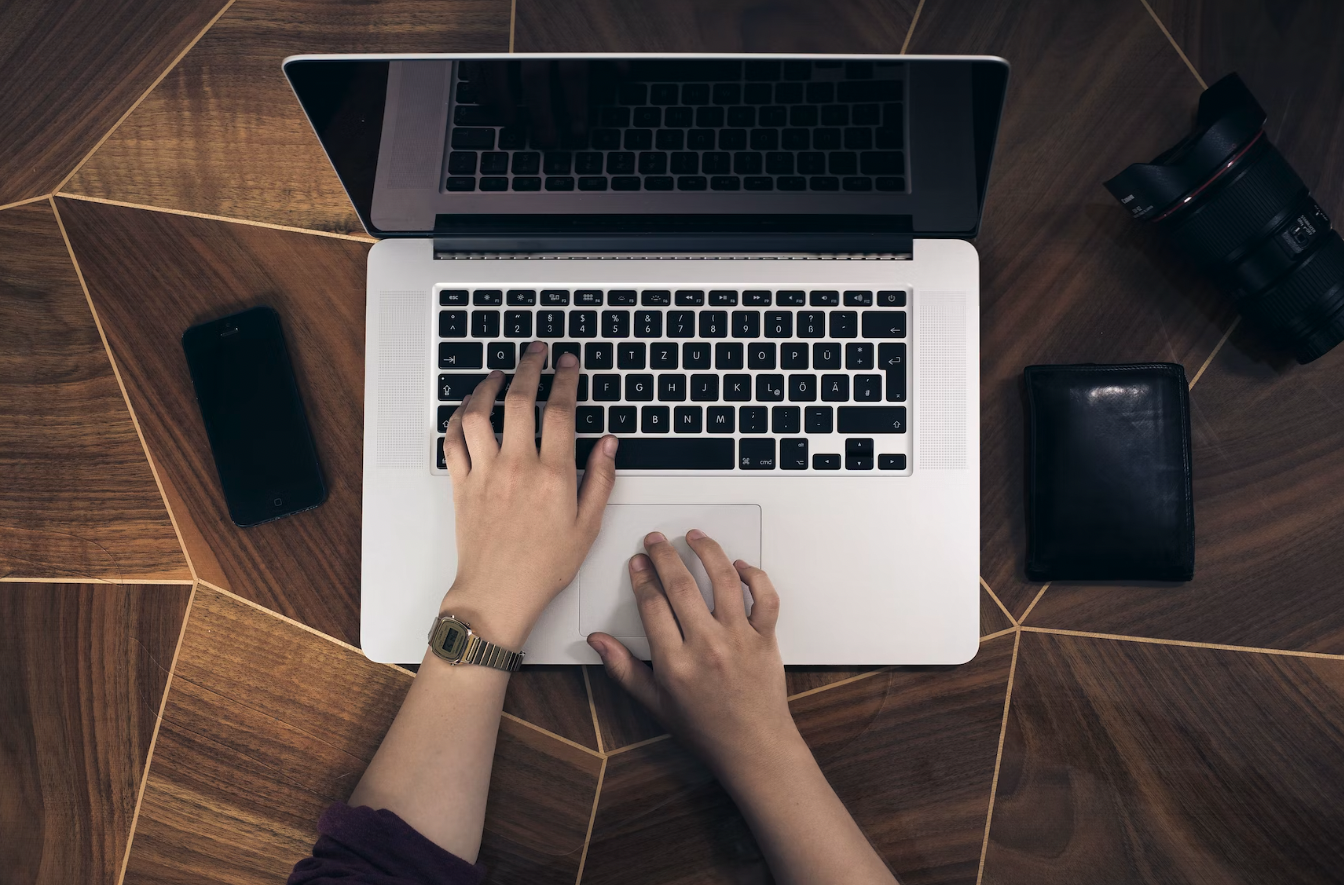 For our first blog post published after our rebranding, we will start telling you more about the concept our company was renamed after: Leads!

Pricing that fits you.

Select how you want to acquire your customers

Choose how many new customer you want

Everything you need to grow online, with guaranteed results.